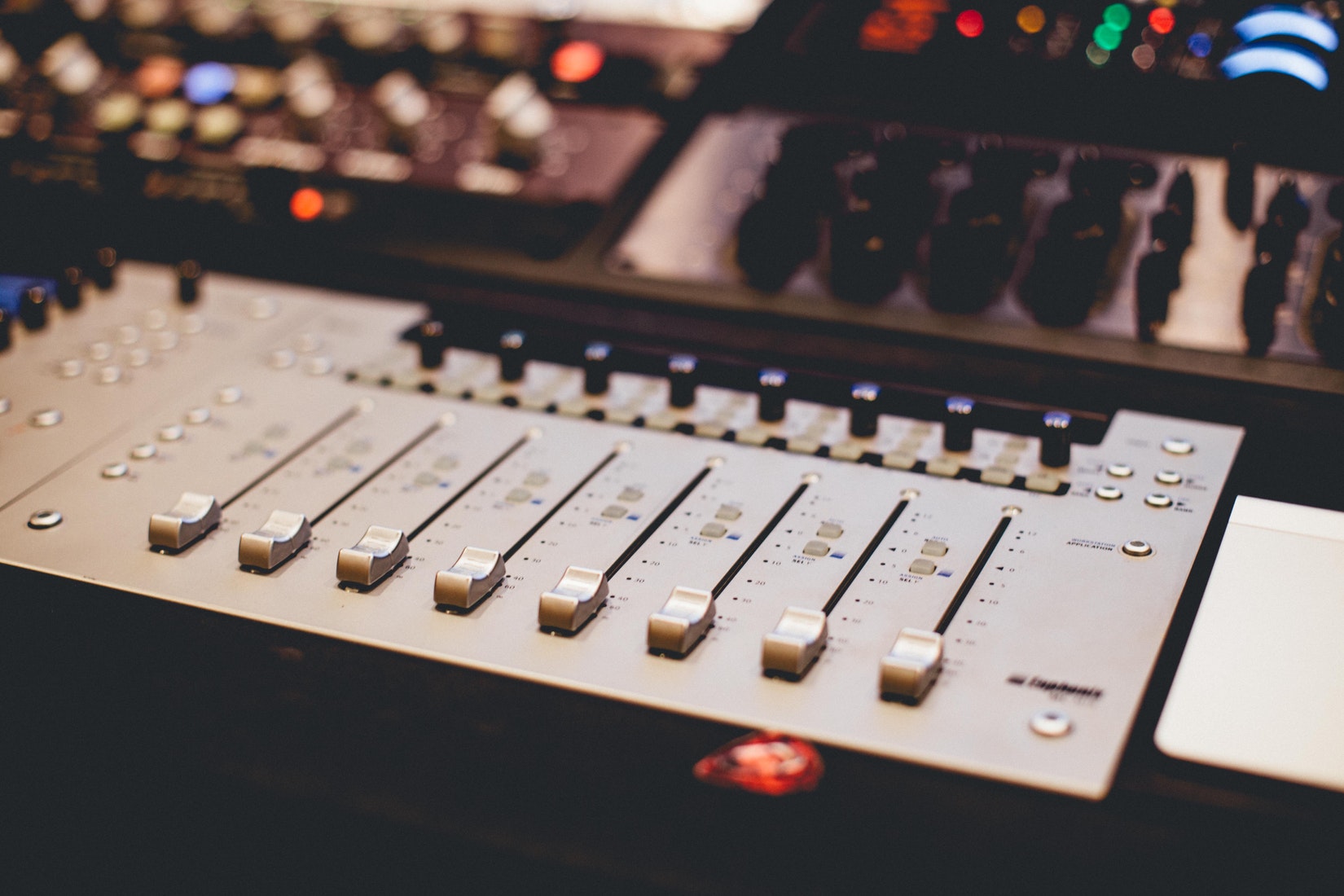 I just had a revealing conversation with a member of a band called The Afterimage.

(I produced a bunch of their stuff years ago, and their latest single was recorded by a Hardcore Mixing member and mixed by me)

He’s in the process of getting test mixes for a new side project, and he sent me this message:

“I’ve been receiving quite a few test mixes from various Sturgis forum members, which all have their own various flaws… but across the board I’ve noticed that a lot of these guys struggle with giving the mix “life” and “dynamics.”

Many of them have a huge drum sound, but they haven’t put their various instruments in the right frequencies and EQ’d them so they sit right. So it ends up sound very stale and stagnant, and in most cases just a wall of sound.”

I immediately knew what he was talking about, because I’ve heard that sound again and again from new and aspiring mixers.

Instead of actually mixing something that moves and breathes and has real impact.

I can close my eyes and literally envision the mix in front of me: layers of massive drum samples that are aggressively clipped, and a mix buss that’s loaded with processing and pushed to the max.

I can see how it’s tempting to do this, especially when you’re in a test mix scenario…

Ultimately, I wanted to share this to remind you to focus on mixing.

Make the song shine. Focus on that. Ignore the loudness, especially when you haven’t been making records for 5 or 10 years already.

So many mixers are ruining their work by trying to make it loud.

This is why I’ve said from day 1 that a mixer shouldn’t master their own work.

When you’re mixing, just remember the whole point of it:

Bring out the best in a song and maximize the impact on the listener.

Stop steamrolling your own work. It’s not helping you.

What’s your opinion on this? Have you actually had issues with clients over the loudness of your mixes? Leave a comment on the post here.

How to Get More Stuff Done by Batching Tasks

How to Mix Epic Metal Guitar Solos and Leads

Simplify Your Mix Bus: The Only Plugins You Need