The Key to Mixing Faster

One of my core beliefs is that you need to mix fast and mix confidently.

But there’s more to it than that.

The key to mixing faster is having a system.

For one song they’re completely ITB and the next song they try to use all of their outboard.

I’ll be blunt… if it’s taking you more than an average of 1 day (1.5 at most) to mix a song, you’re doing something wrong.

From a career standpoint, the guy who’s mixing 1-2 songs a day is going to pump out a lot more work than you and, as a result, probably get more clients!

The reason I can mix 1-2 songs in a single 8-hour session is that I follow the same system every time. No confusion, no going around in circles, no second-guessing myself.

Chris Lord-Alge has talked about how he mixes multiple songs in a day. I’ve heard other big name mixers tell stories of mixing an entire record in 3 days because of a limited budget.

CLA is able to mix quickly because he mixes every song the same way. He’s a master at serving the song while also putting his stamp on it. The hit song quality comes from his ability to serve the song, and his sonic stamp comes from his mixing system.

In fact, his system is so defined that he can train assistants to follow it and take care of half of the work up-front, freeing him up to be 100% creative.

Having a consistent approach – a.k.a. a system – is the key to mixing faster. 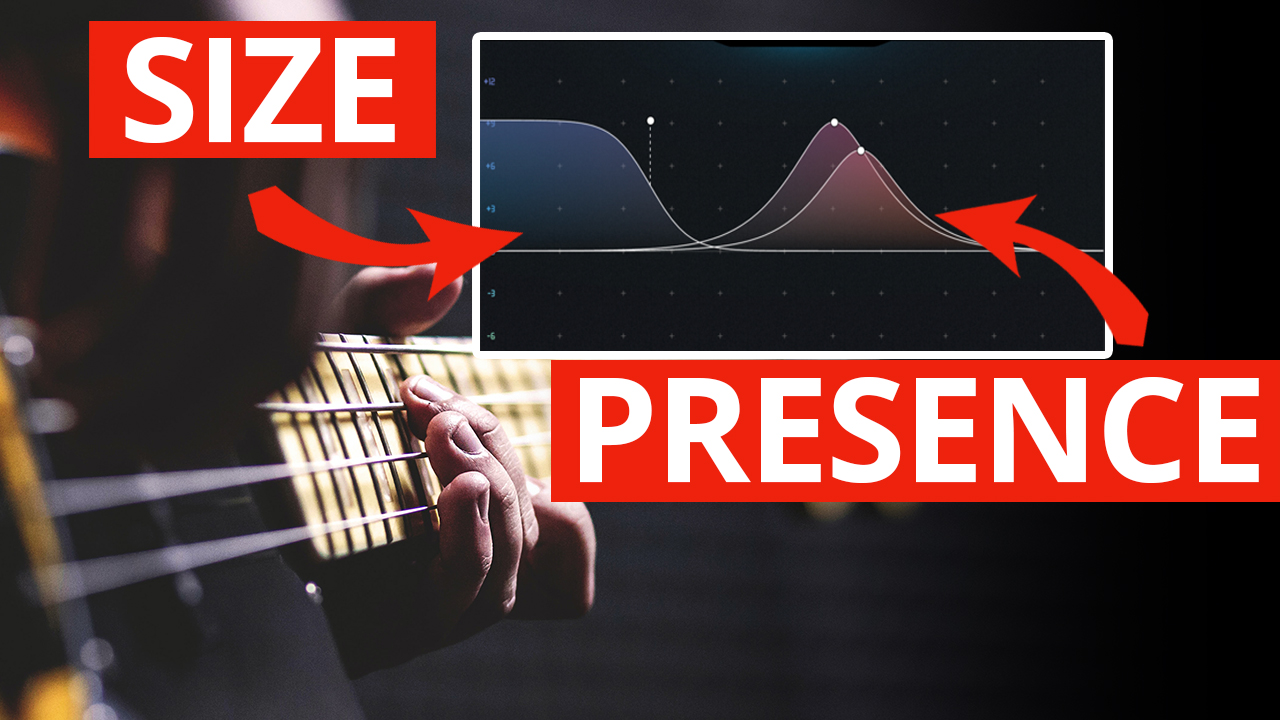