That awkward moment when Nick Jonas is in your car…

It’s true, about 7 years ago I drove Nick Jonas in my car.

I was working in Toronto as a studio assistant and the Jo Bros were there working on their 2nd album. I had to drive Nick to his hotel at the end of the night.

Anyways, this post isn’t really about that. It’s about the massive impact that that experience had on me in the studio.

When you get to spend time with a pro, someone who is where you want to be in 1, 5 or 10 years, you instantly level up.

That’s what happened for me in 2007, watching John Fields engineer and produce a record that went on to go PLATINUM.

I shot this quick video to tell you more about what I learned from that experience.

Check it out and see if you can pick up some golden nuggets to apply to your style as a producer / mixer. 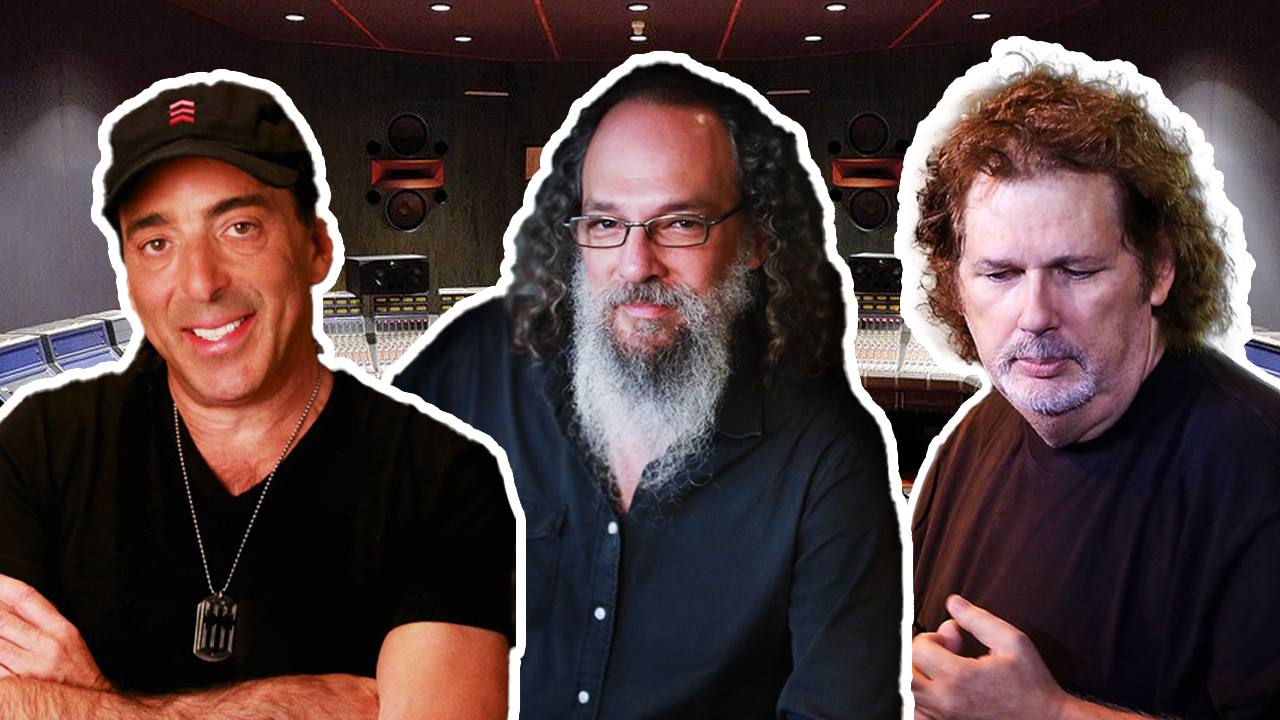 Your success in the studio is not just about mix skills…and it’s definitely not based on the gear or plugins you own. Consistency, workflow, and… Continue reading13 HABITS of PRO MIXERS 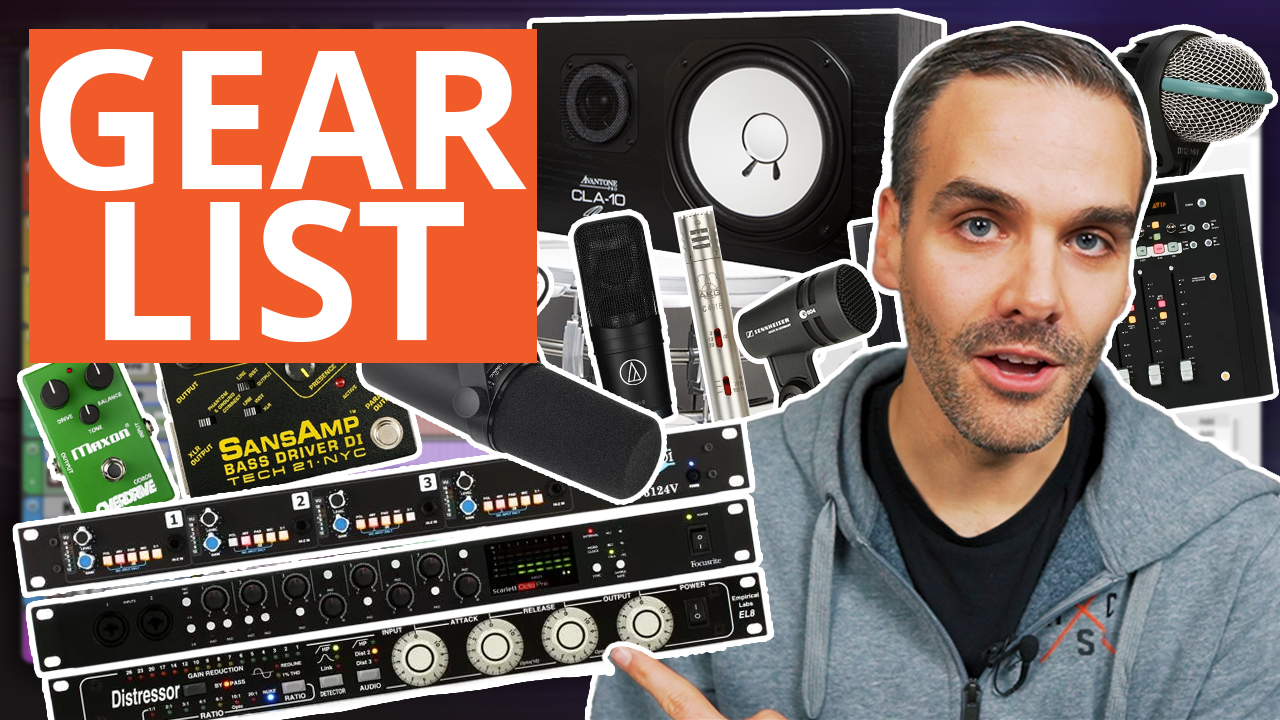