The Simple Approach to Layering Guitars

In the rock/metal world, there’s a common perception about how to get a massive guitar tone.

Most players and engineers try to achieve this by stacking and layering multiple guitar tracks, sometimes using different guitars and amps for each layer.

I’ve got a completely different approach to heavy guitars.

First, take a quick listen to a few songs that I recorded and mixed; specifically the guitar sound.

Would it surprise you to know that each one of these songs features only a single guitar layer on each side – one left, and one right?

Furthermore, they were all recorded with the same amp, a single SM57 on the cab and almost no EQ in the mix.

I used to think that I would automatically get ‘better’ and ‘bigger’ guitar sounds by adding more layers and doubles to my guitar tracks.

It turns out the opposite was true!

A big, heavy tone doesn’t come from lots of layers stacked on top of each other.

It comes from tightly played parts that hit at the same time with a clear tone.

When you quad-track (or more), you introduce ‘blurring’ or discrepancy in tuning and timing. This reduces the impact and clarity of the actual part, not to mention all that extra gain eating up valuable space in the mix.

Think of all the time you might spend on quad-tracking or layering rhythm guitars. Instead, put it into getting two super-tight, very in-tune rhythm tracks. I promise that it’ll be better 100% of the time.

Because when it comes to heavy guitars, less really is more. 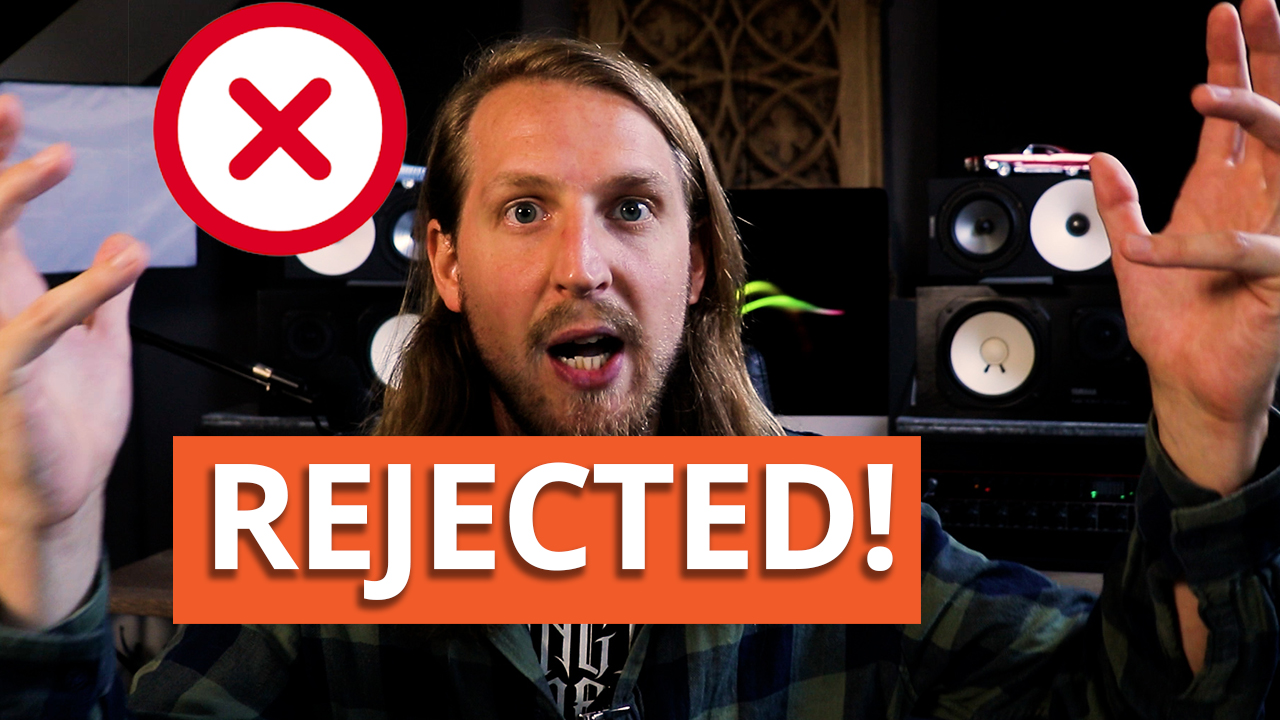 Dealing with rejection in the studio 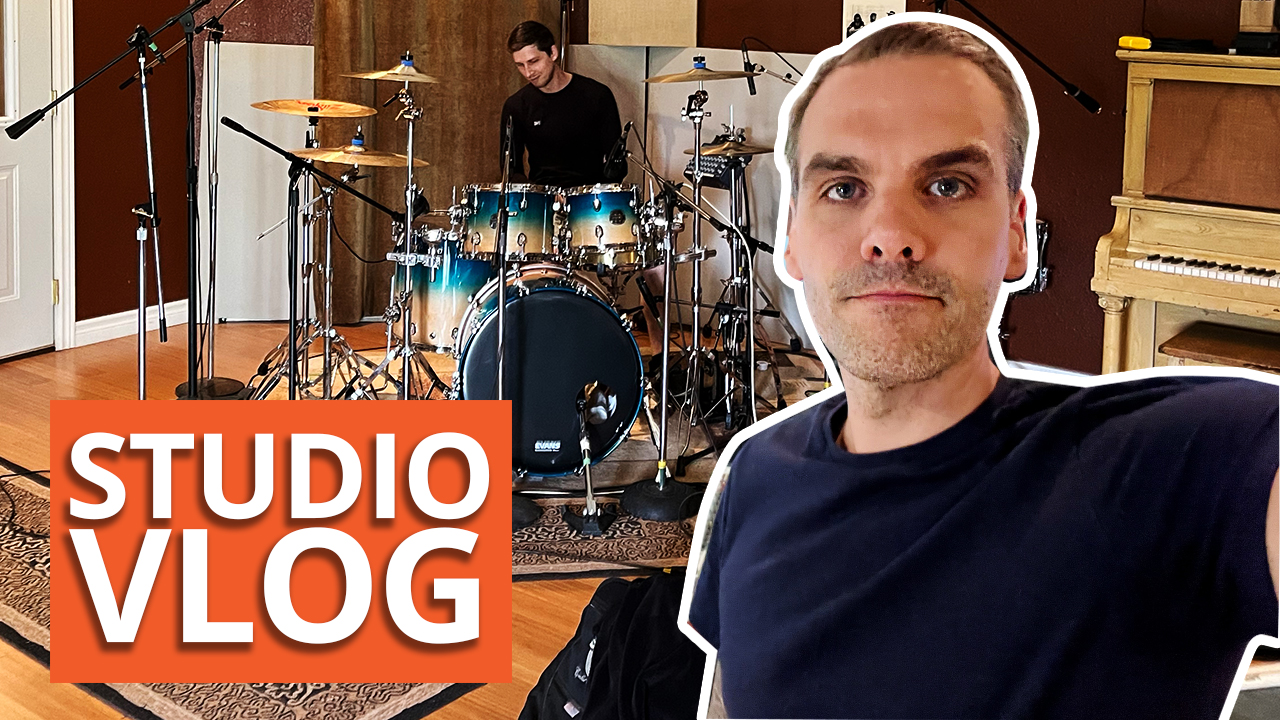 Inside my latest recording / mix session!

Back in July I was in the studio with the band Mandroid Echostar to produce drums & vocals, and then mix a new single. In […]
Continue readingInside my latest recording / mix session!